This is what happens when you DONATE TODAY 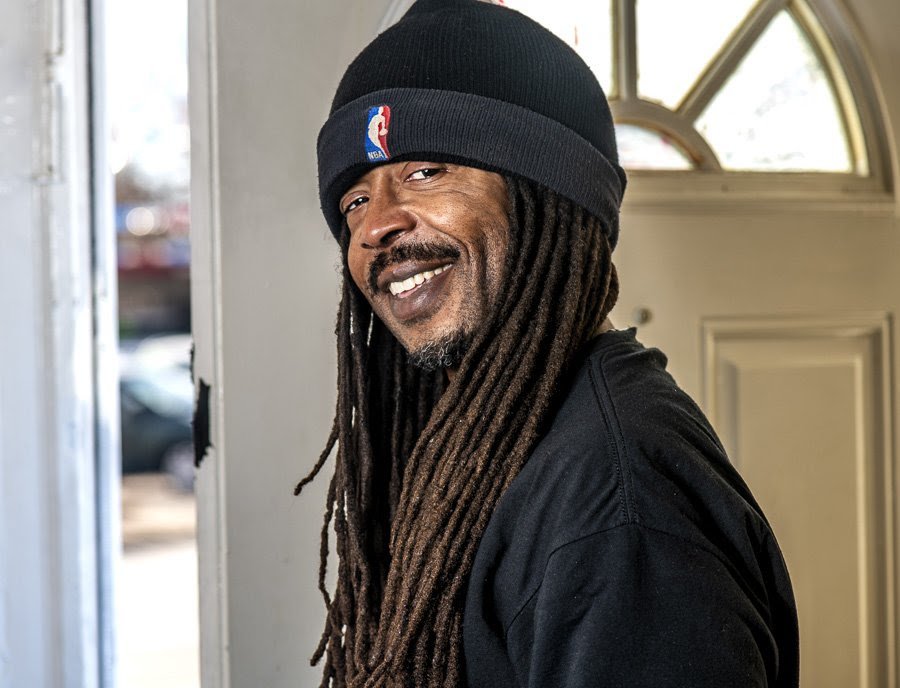 After surviving homelessness for 15 years, we helped Diata get into an apartment, find steady work, and defended him in court after he'd been charged for something he did not do. 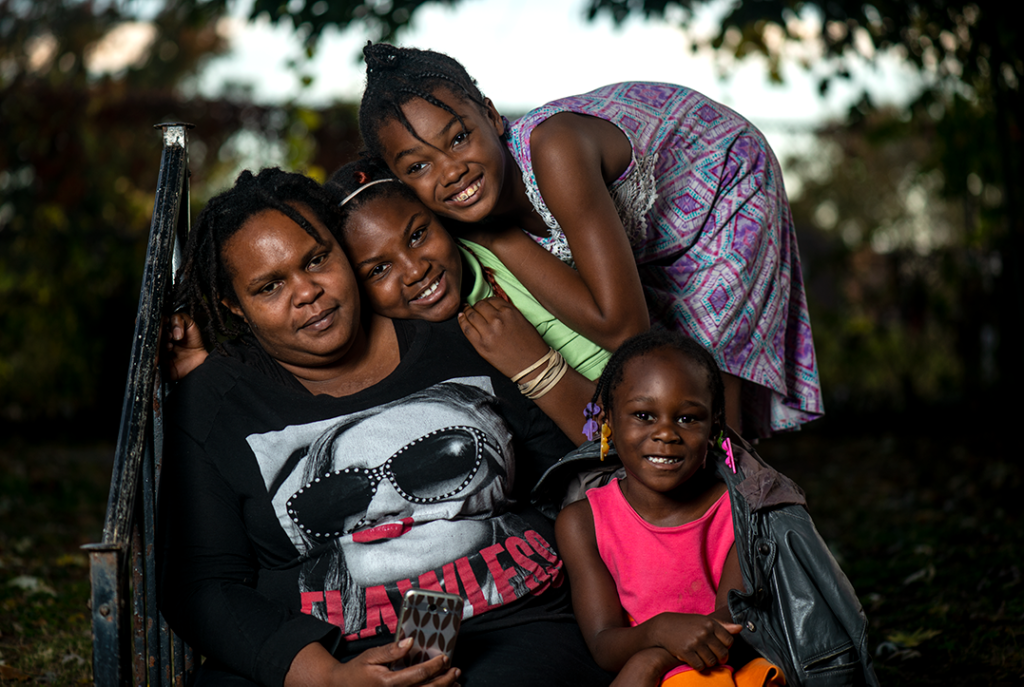 Over-policing, cash bail and the Workhouse tore Jasmine away from her kids and caused her to lose her home and job. We helped reunite her with her family, found them a new place to live, and represented her in court. 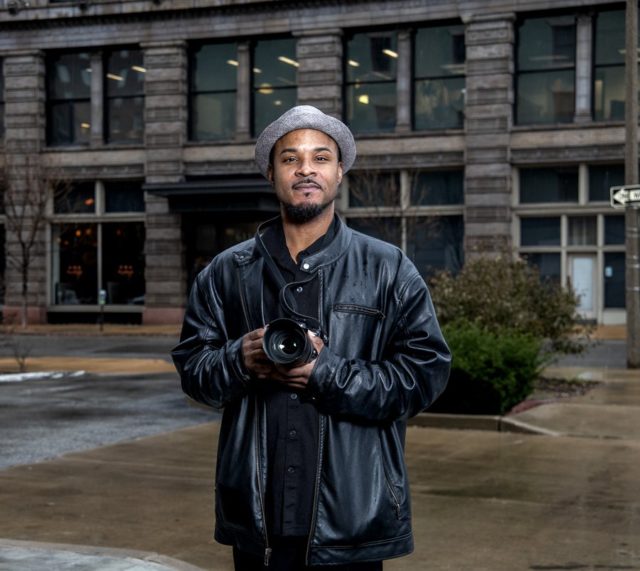 After the Stockley verdict was announced, Demetrius went to document a protest, and was beaten, kicked, and trapped in a police kettle. His cameras were destroyed by the police. Demetrius and ArchCity Defenders, together with 13 other Stockley protesters who were similarly assaulted by the police, are suing and combatting this brutal form of state violence.