“We became activists to bring awareness of police brutality, and in way too many instances, became survivors of it,” said Kris Hendrix, a St. Louis activist and mother of three.

Six years ago in May of 2015, St. Louis Metropolitan Police Department (SLMPD) officers repeatedly tasered our client, Kris Hendrix, while she was leaving a protest during the Ferguson uprising. She was violated by the very thing she was protesting— police brutality. ACD represented her as the City criminally prosecuted her for two years on the bogus charges brought against her. After securing acquittals on all charges, we filed a lawsuit on her behalf in May 2017, went to a jury trial in February 2020, and won a judgment against one SLMPD officer.

The City has since appealed, arguing the judge should not have let the case go to trial, and continues to defend the police officers’ actions. Despite a general rule that parties bear the costs of their own litigation, the City on appeal is advancing a legal argument that Ms. Hendrix has to pay tens of thousands of dollars in attorney’s fees. This is nothing more than an attempt to intimidate her and others from standing up against police brutality. Two days ago, our Staff Attorney Maureen Hanlon argued in the Missouri Court of Appeals that a jury was right to hear Ms. Hendrix’s claim and that the City has no legal right to go after Ms. Hendrix for thousands of dollars in legal fees.

We will continue to stand with Ms. Hendrix as she courageously challenges injustice. 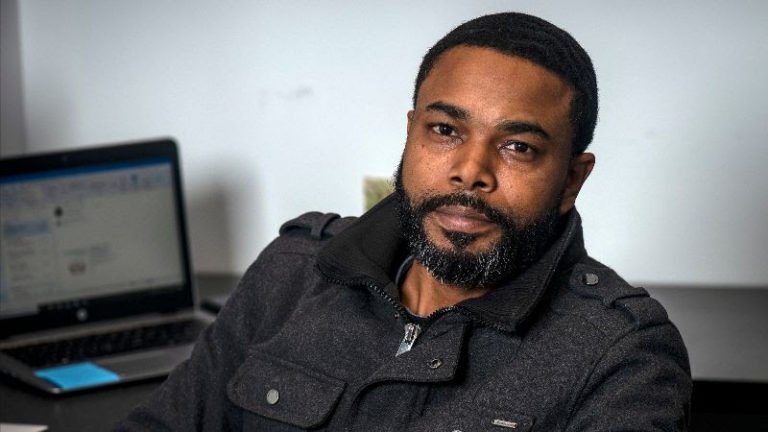 After serving in the US Army and returning home to St. Louis, Thomas Baker was the target of overpolicing and racial profiling at every turn. He found himself trapped in a web of municipal tickets and warrants that put his family in financial peril and cost him thousands of dollars. “All of my money was going into the court system. You try to turn your life around but you have all the cards in the deck stacked against you,” said Thomas. He lost jobs because he had to make multiple court appearances. His marriage was strained by the burden of paying hundreds of dollars a week in excessive court fines, and he was illegally jailed in modern-day debtors’ prisons when he couldn’t keep up with payments.

ACD cleared all his warrants and helped reduce his fines, which enabled him to finish college and launch a successful career in tech. While we celebrate this good news, our struggle for justice continues. Since 2016, Thomas has been a lead plaintiff in a federal lawsuit against Florissant, and we still are fighting for Thomas and the thousands of people harmed by this city. 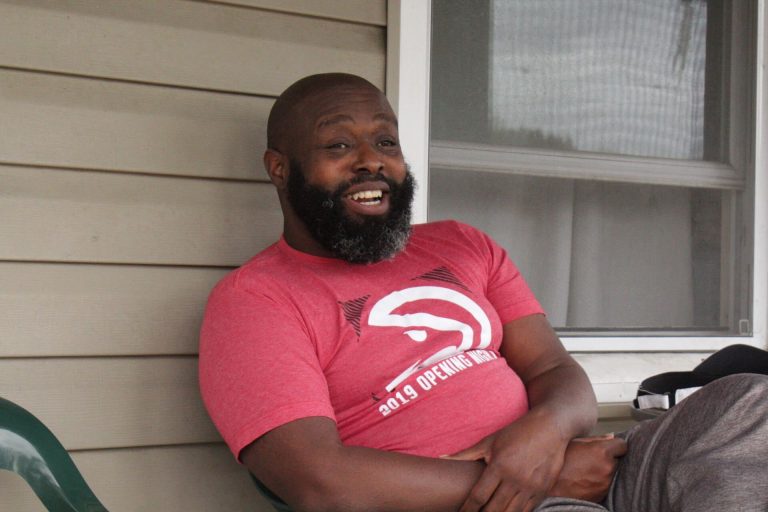 In August, Eddie Logan, an Army veteran and lifelong St. Louis resident lost the right to his home due to a remote eviction trial he could only access by telephone. Concerned about the conditions in his home, Mr. Logan repeatedly attempted to deliver evidence to the court prior to his trial. Each time court officials turned him away because the court lacked a process to accept evidence during the pandemic. On the date of his remote trial, Mr. Logan could not get the video conference app to work on his phone. Without the benefit of any documents to support his case, Mr. Logan was forced to dial into his eviction trial by telephone. Unsurprisingly, Mr. Logan lost his trial and was ordered to vacate his home and pay nearly $3,000 in rent.

Upon learning of Mr. Logan’s case, ACD filed an emergency lawsuit on his behalf. When our lawsuit reached the Missouri Supreme Court, the judge granted Mr. Logan a new trial. As the result of our subsequent advocacy, we were able to keep an eviction judgment off Mr. Logan’s record, save him thousands of dollars in rent, and help him relocate to a new home.

Ready to Get involved?